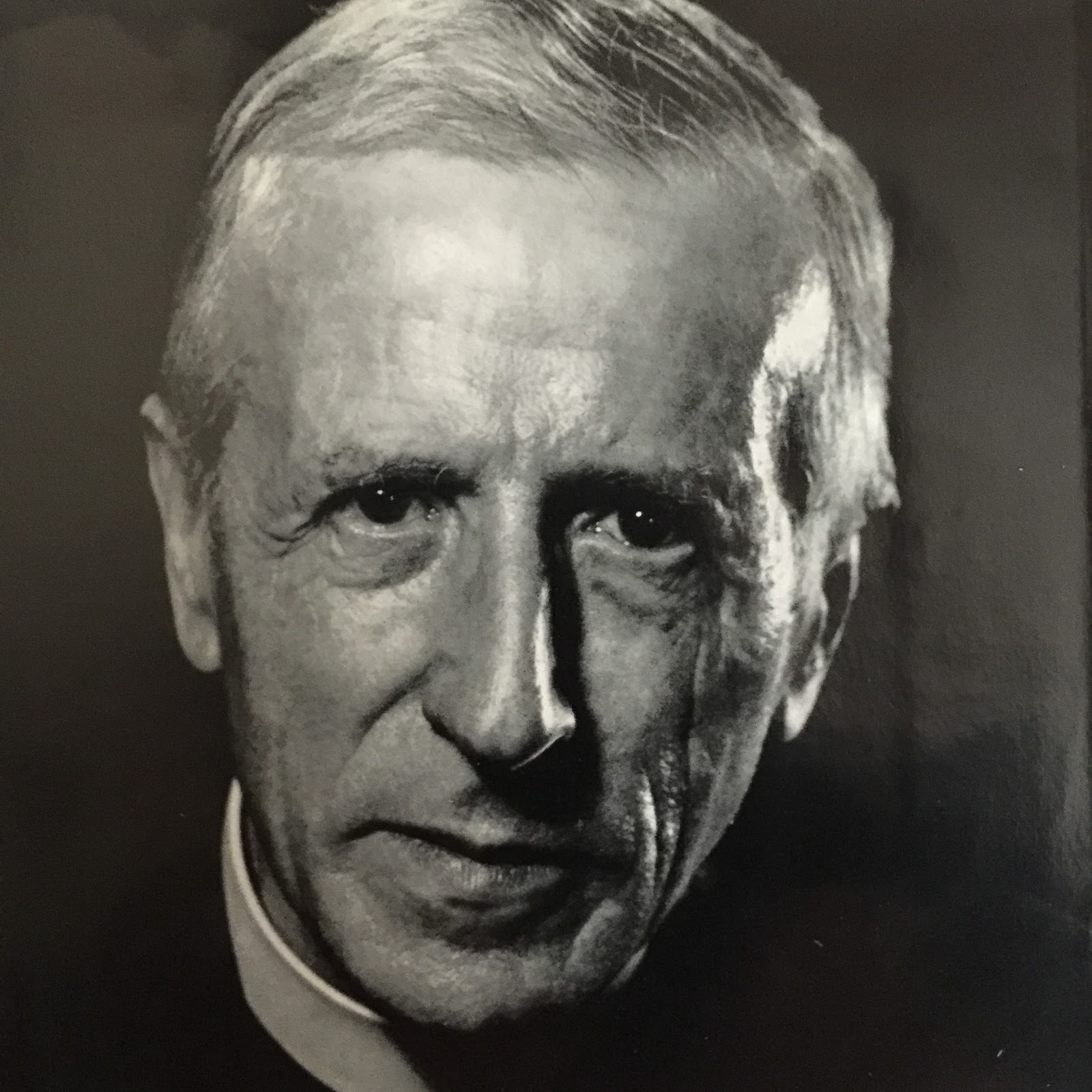 All through my life the bold and profound thinking of Teilhard de Chardin (1881-1955) has been a background influence. Like me he was a scientist as well as a priest, in itself countering the exaggerated opposition of religion and science I’ve seen over my lifetime. His positive and biblical embrace of evolution attracts me in its richness which repairs damage done in the Christian past to thoughtful and creative believing. As someone involved day by day in giving reasoned defence of Christian faith I find Teilhard an inspiration. He’s a writer who raises the bar from the Christian end, raising sights above the narrow church issues of our day to 'the uniting of all things in Christ' (Ephesians 1.10). In 2008 a commemorative blue plaque was unveiled in Hastings to commemorate Pierre Teilhard de Chardin, world famous French Jesuit priest and geologist. Teilhard studied fossils along the Hastings coast whilst resident at the former Jesuit Seminary between 1908 and 191
1 comment
Read more

Canon John Twisleton
I'm a Sussex based priest, ideas and people person, author and broadcaster. My interests include helping people find peace and touch base with mainstream Christian believing. I have published research about the historic Twisleton family and have friends in Guyana, South America where I used to serve as Theological College Principal and am a Canon of the Cathedral.